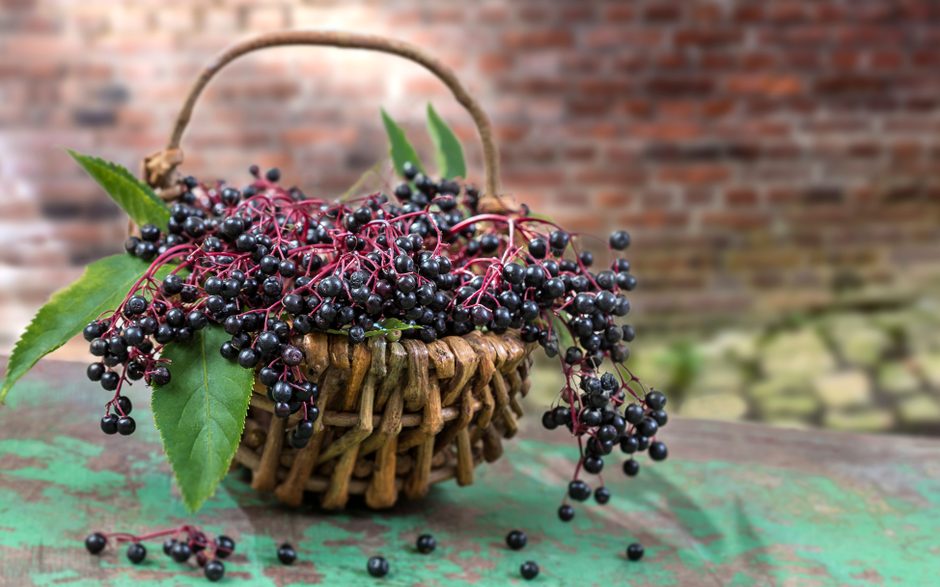 What for and how to use elderberry?

From elderflowers, most often either elder syrup or tea is made. From its berries, syrup is also an option, but elderberry jam, and by fermentation, elderberry wine are also popular.

The folk uses of elderberry and elderflower are very diverse. They are used to relieve pain and reduce inflammation, to prevent constipation and as a diuretic, and against cold. Even Hippocrates, who is traditionally considered as the “Father of Medicine”, used it so frequently that he simply referred to elderberry as his “medicament box”.

The elderberry tree is well adapted to the man-made environment, so we can often see it even in populated areas – thus no wonder that it was previously referred to as the “poor man’s pharmacy”, since it was never far, when needed. With the development of the modern pharmaceutical industry, its use has declined significantly, but with the re-emergence of natural remedies, its popularity is rising again. 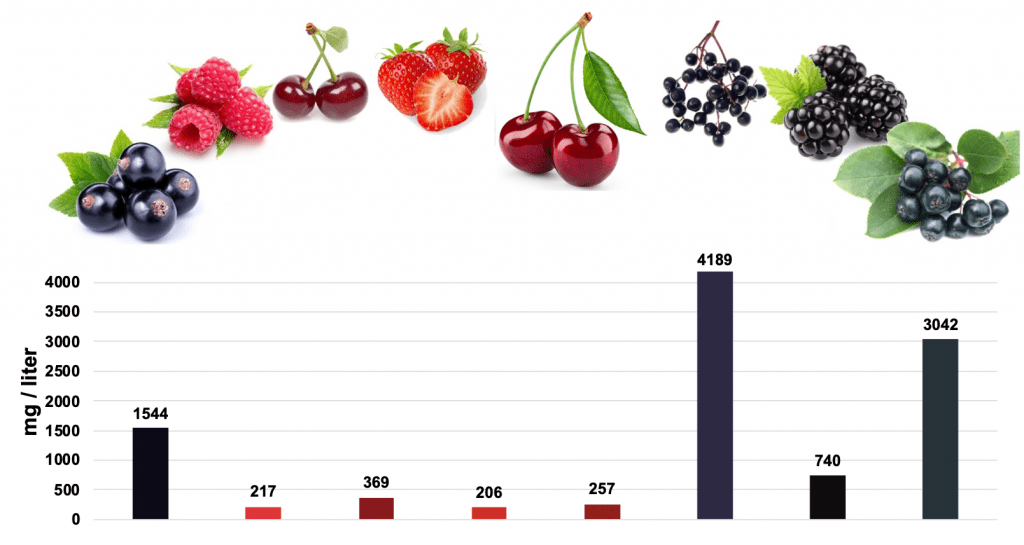 The research also revealed that chokeberry and elderberry had the highest antioxidant level of the examined fruits, but it did not come as a surprise: previous bioactivity studies already showed that the antioxidant capacity of blood plasma increased after consuming elderberry.

Its role in the home treatment of upper respiratory tract infections

According to laboratory experiments, elderberry extract with a minimum anthocyanin content of 3.2% was effective against an H5N1 influenza A virus strain and an influenza B virus strain. In addition, it inhibited also the pathogens of bacterial superinfection that can cause pneumonia during influenza, namely the Streptococcus and Branhamella bacteria.

In another experiment, early stages of the influenza virus cycle were disrupted by elderberry extract, mainly in the post-infection phase by inhibiting the glycoproteins of the examined H1N1 strain of influenza A virus.

Those, who have been on a longer flight know that it is easier to catch a cold during the journey. Based on this, a study involved 312 long-haul passengers to demonstrate that elderberry can effectively reduce the risk of colds. Subjects consumed 600-900 mg of elderberry extract containing 15% anthocyanins in the days before and after traveling. During these days, 29 people, so almost one in ten passengers, experienced symptoms of cold.

Among the consumers of elderberry extract:

For those, who still got cold despite the elderberry extract:

The results were also supported by a subsequent review study. 180 people with flu or colds reported a milder course of the disease, after they consumed anthocyanin antioxidant-rich elderberry extract.

Elderberry is not toxic, but it is better to ...

Such as apples, quinces, peaches, cherries, plums (etc.), especially their seeds, elderberry contains cyanogenic components. Cyanogens got their names from the fact that cyanide can be released from them. Fortunately, they are present only in very small amounts in fruits, thus it is almost impossible to reach toxic levels by consumption. For those, who want to get rid of them anyway, the good news is that during cooking, baking, drying and fermentation, these materials are largely decomposed. (The cyanidine glycosides in elderberry, on the other hand, have nothing to do with cyanide, and the similarity of their names is only due to their blue color — and of course the Greek word “kyanós” for blue). Elderberry must be harvested ripe, because then the content of anthocyanin is the highest and the amount of cyanogenic components is the lowest.